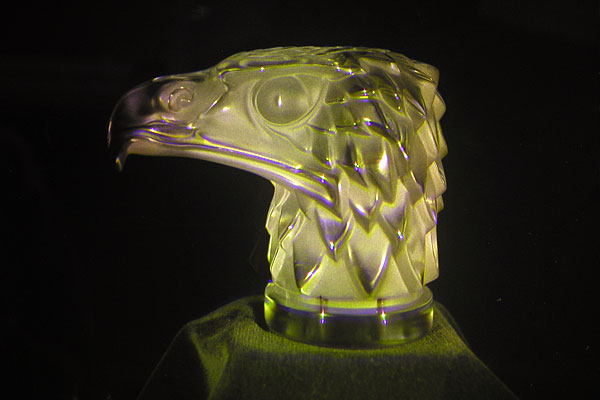 There are many ways to describe a hologram. Without getting too technical, it could fairly accurately be described as a fully three dimensional image recorded on a very high-resolution photographic plate. The hologram records every little tiny detail about the object’s position in space as well as the texture and surface features of the object. These will alter, as they do in real life, depending on the position at which you are looking at the hologram. For example a hologram of a material such as glass or stainless steel will reflect and focus light, exactly as it would in reality.

A more technical description for a hologram would be ‘a recording of the interference fringe pattern, created by the interaction of two mutually correlated beams of light, generally from a coherent light source such as a laser’.

People often describe a hologram as a three dimensional photograph. This is understandable as there are certain similarities such as the photographic recording emulsions and the processing chemicals used. But the way a hologram is recorded is fundamentally very different from a photograph, and really can be considered as a completely different medium. Compare, for example, a watercolour and a photographic print; both are recorded on paper but that’s where the similarity ends.

The features of a real hologram are: